Boutique Portraiture for Chicago and all surrounding suburbs

Being a Naperville Engagement Photographer, I was let in on some big news…
The other week my cousin Lenny let me in on a secret that he finally picked a day to propose to his girlfriend Kasi.  I was so honored that he asked me to be a part of it and photograph this unforgettable moment for them.  I absolutely adore Kasi and had made it clear – as well as the rest of my family – that she wasn’t going anywhere and that we’d disown Lenny if he ever messed things up with her.  She is one of the sweetest, most kind hearted people that I’ve ever met and I know she will make an amazing mother.

Lenny had decided to propose to Kasi at Sullivan’s where they had their first date.  He decided to throw her off by taking her there a couple of weeks ago, when from what I’ve been told she thought it was going to happen.  The employees there were great with everything.  Everyone from the hostess to the wait staff to the cooks knew what he planned on doing.  The waitress made sure to keep me informed of where they were in their meal and brought out the “proposal” dessert plate so that I could photograph it for them.

I feel like everything went so fast, but Kasi was definitely surprised and I was definitely shooting with tears of joy in my eyes.  Their love for each other is undeniable and I can’t wait to take their official engagement photos after Miss Ivy makes her appearance in November – unless you ask my Aunt she’s coming on Halloween ;).  Stayed turned for maternity photos first! 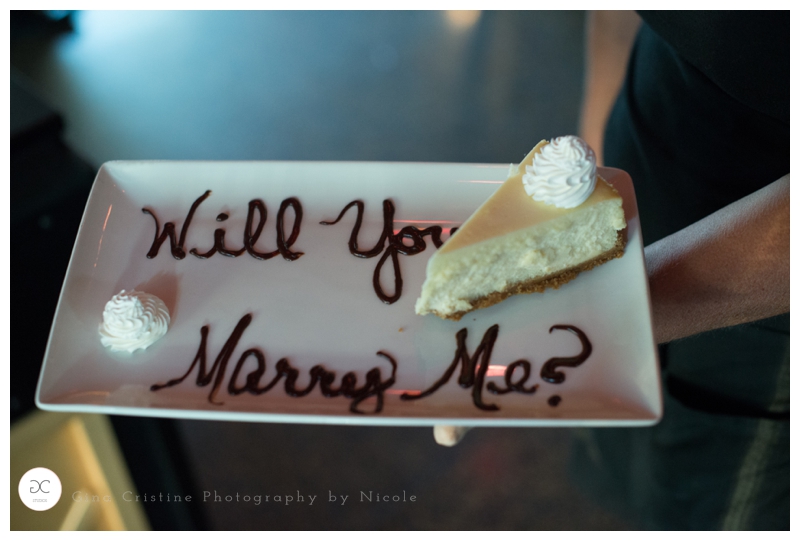 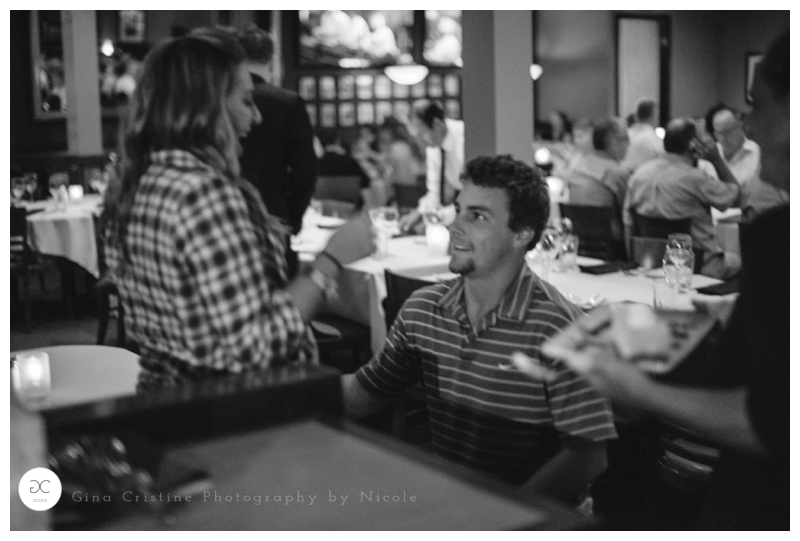 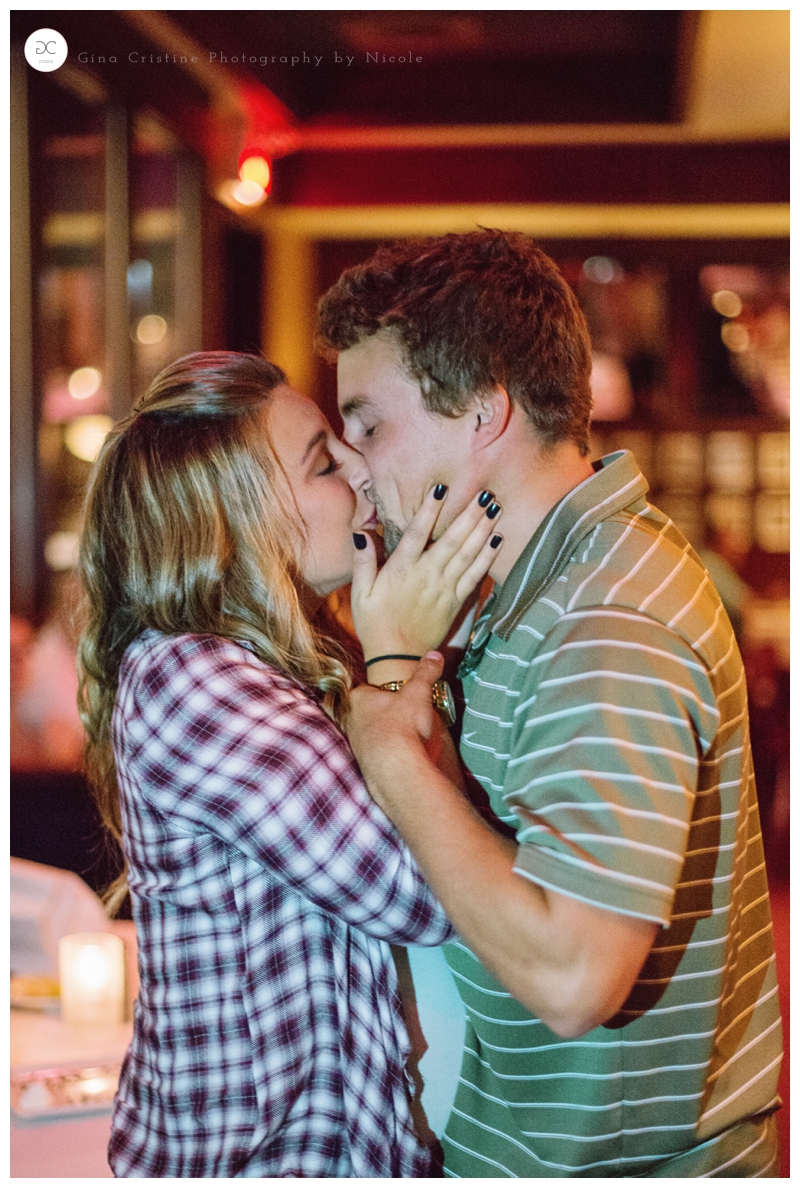 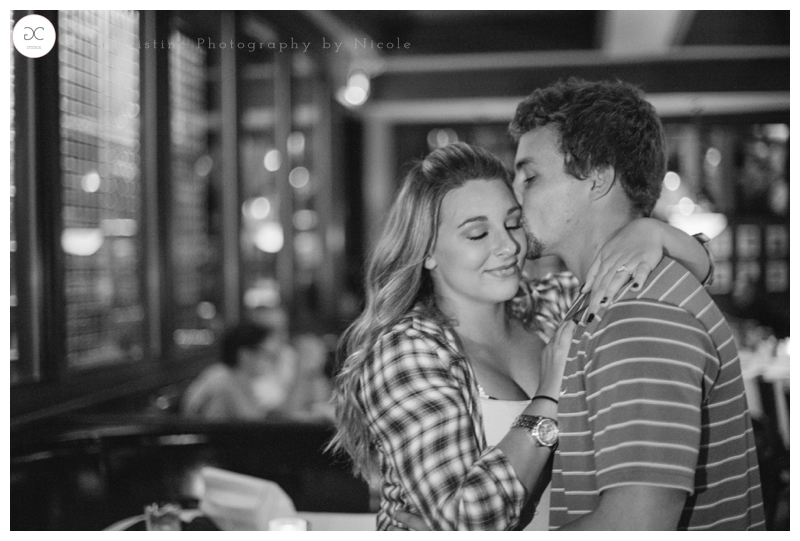 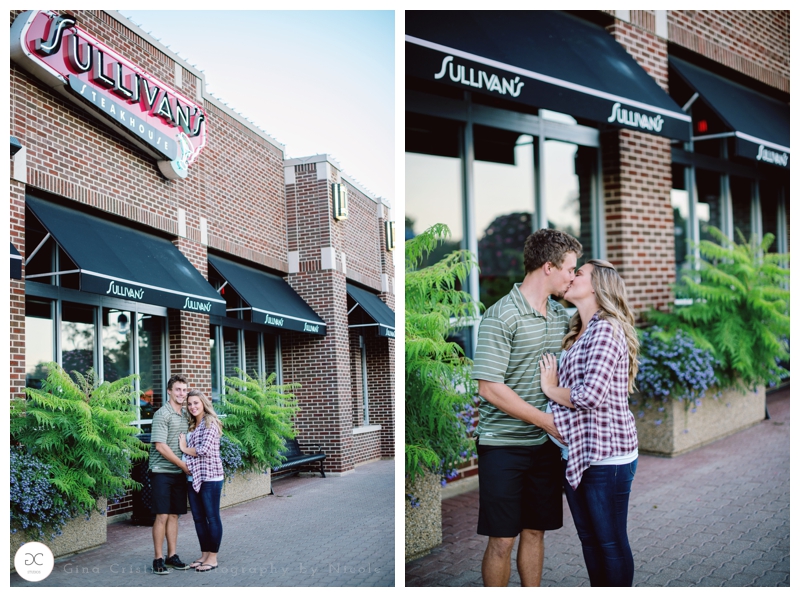 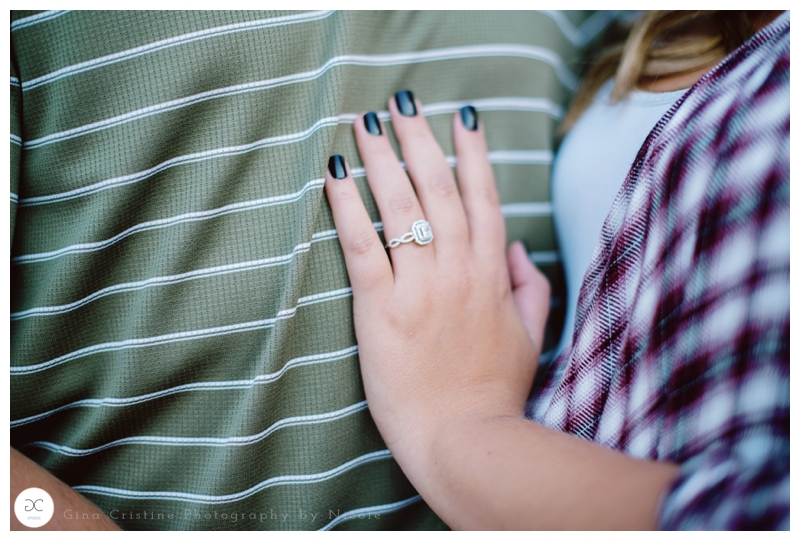 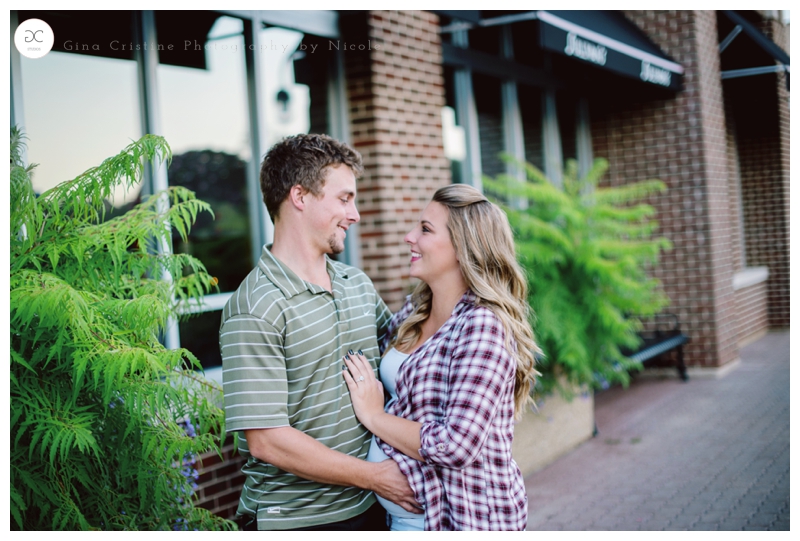 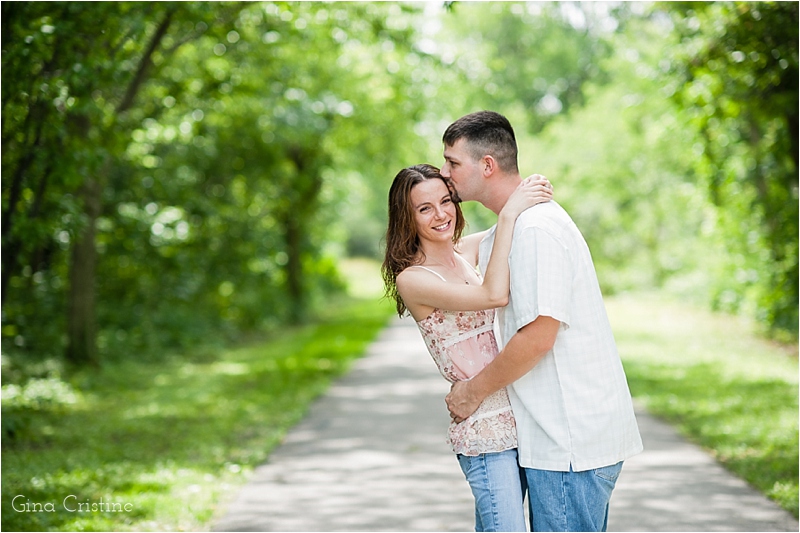 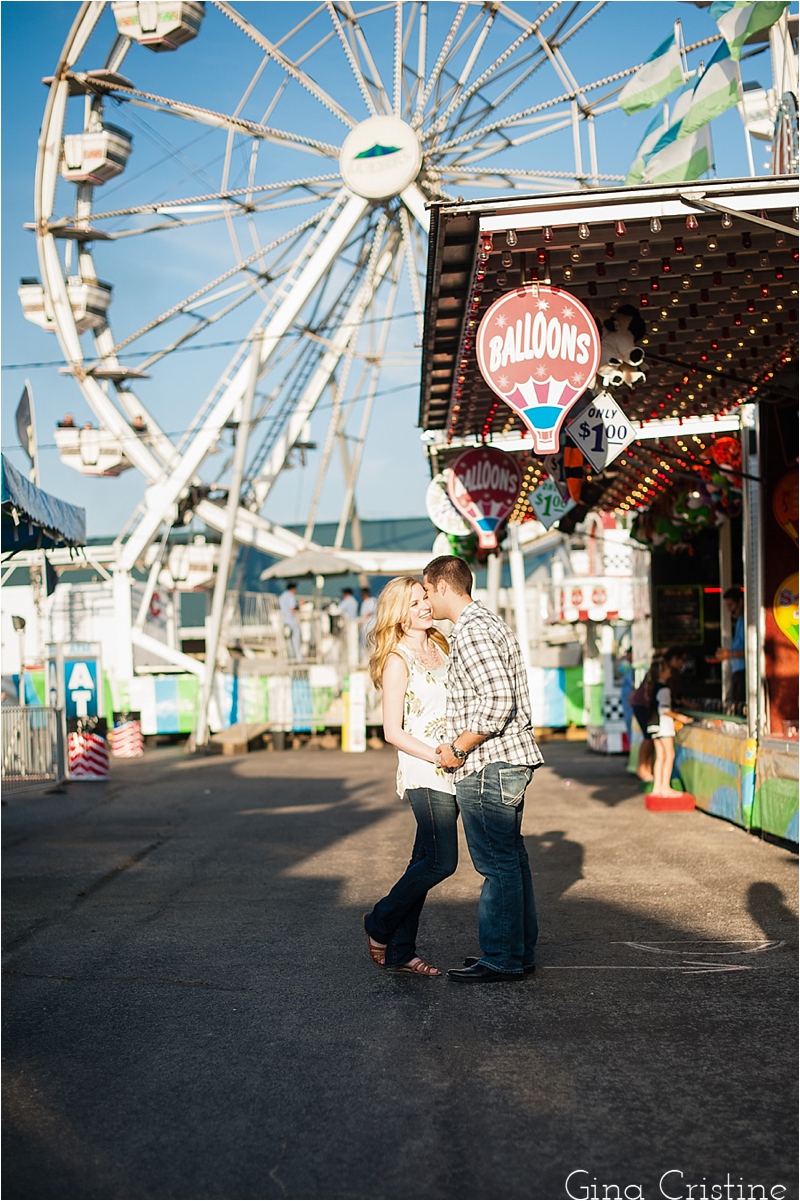 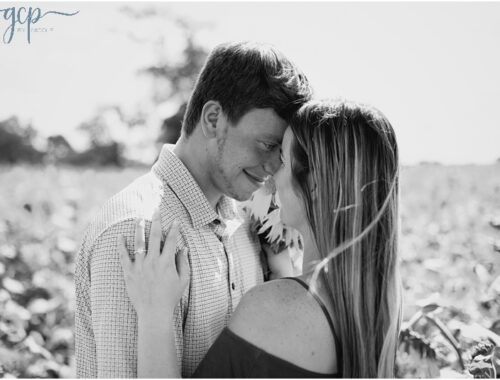